Not really sure it is my earliest memory, but it is one that I remember very clearly. I was six years old and we were on holidays, we had traveled to the mountains with my parents and my brother for christmas. It was a small village in the Alps called Autran. It was snowing like crazy. And it was the day of the release of the first movie of Harry Potter. I have to say that I am a huge Harry Potter fan so maybe that’s why I remember so well that day. Anyway, my mother really wanted to go and see it but we had never heard about it before, we didn’t know anything about the books. I just remember she said something like “it’s a great movie for the kids, with magic and all those things”. And I was really excited because we didn’t use to go to the cinema that much. We had put on our ski clothes, it was at night and it was really cold. For some reason, my brother didn’t want to go to see the movie, he was 10 years old, I really don’t remember why he didn’t want to go but he said something about James Bond or something like that. Anyway, he locked himself in the bathroom and wouldn’t go out. My parents were really angry, and my mum kept saying that we were going to be late and that we wouldn’t see the movie because of him. I was crying, I don’t know why I was crying but I guess I really wanted to go to the cinema and my brother was doing this on purpose. In the end, we got him out of the bathroom, I don’t know how, this moment seem to have disappeared of my memory and we went to the cinema. There were traces of our steps in the snow, not many people were in the street, it was a very small village and nobody got out at night during the winter, it was so cold. I still remember how the cinema was, we went back to Autran a few times later so I’ve seen the cinema various times. What’s funny is that I actually don’t remember seeing the film, I have absolutely no memory of my reactions and all that. Remembering things is strange, you remember somes parts and you forget others. I don’t remember seeing the second movie but I know we saw it in Autran too. I don’t remember seing the third and the fourth movie. I don’t know why I remember this day but I’m happy I do.

This site uses Akismet to reduce spam. Learn how your comment data is processed. 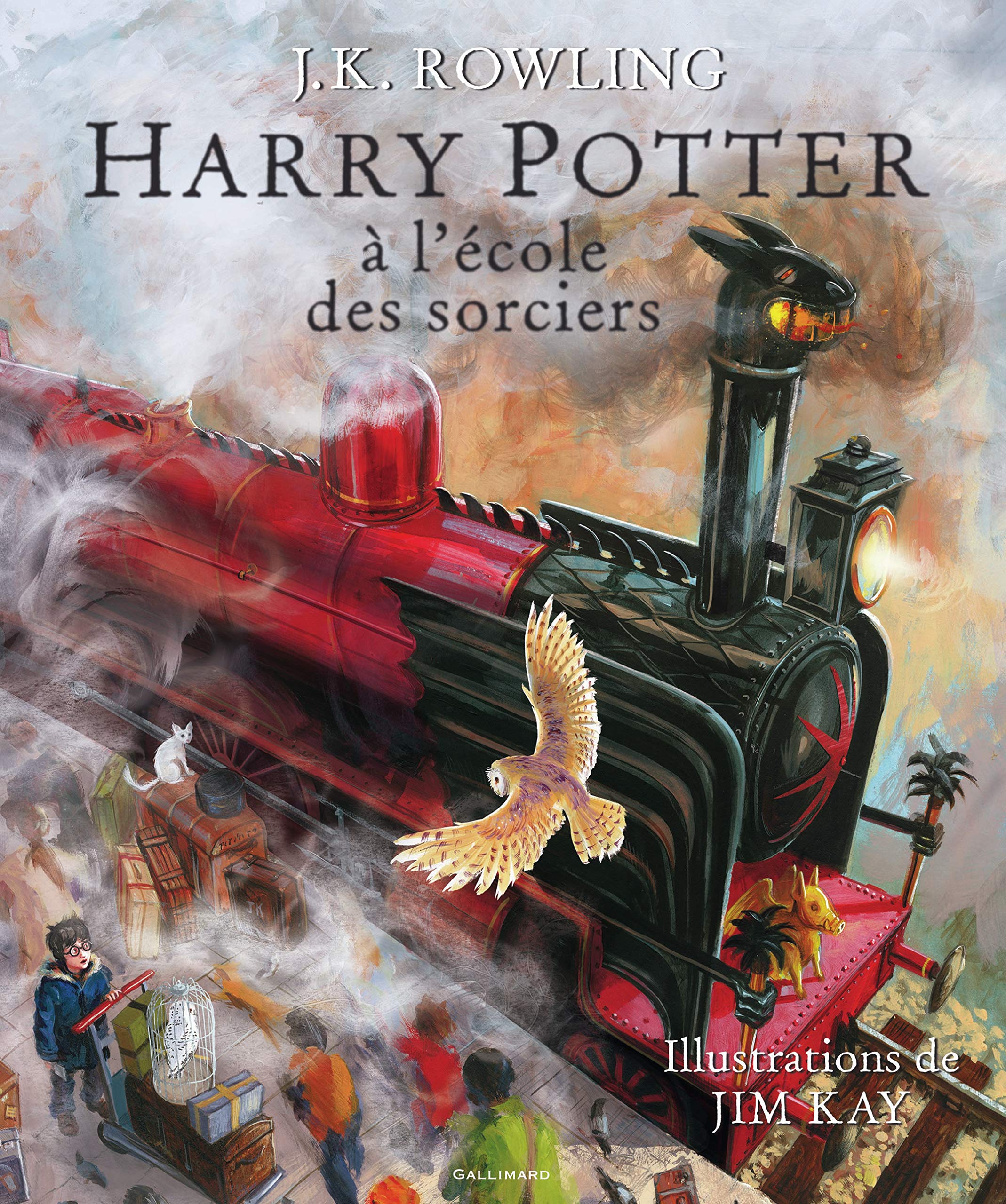 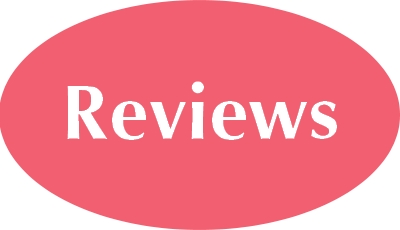 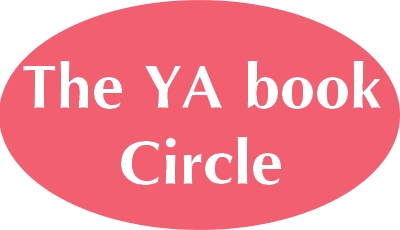 The YA Book Circle

Welcome to my world of books

A Book and a Cup